You are here: Home / Affirmation 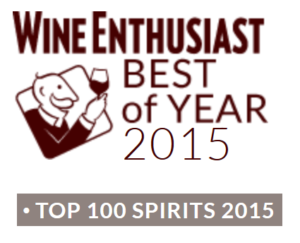 Sukkah Hill Etrog Liqueur was named by Wine Enthusiast magazine to its list of the top 100 spirits in the world in 2015.

We have won multiple gold medals in competition and been named “Superb” and “Exceptional” by Tastings.Com.

Chilled Magazine named us a a top 2015 Holiday Gift idea

Over the past year,  Sukkah Hill has been reviewed by dozens of spirits bloggers and magazine writers.